Salford – The Hidden Gem of the Northern Powerhouse

Anglers and investors often have one point of connection - the story about the one that got away. Right now, Salford is still something of a hidden gem, known only to particularly astute property investors. Those who act quickly have an opportunity to make the most of this situation, before Salford becomes one of the main stars of the UK property market.

Hidden in the shadow of Manchester

By this point, it’s probably common knowledge (to property investors at least) that Manchester property investments are in high demand, fuelled by its youthful demographics. These young adults tend to be a combination of students and professional workers, many of whom enjoy being in the heart of the city. Some of them, however, prefer to head out to Salford and there are three main reasons for this.

Salford is full of amenities but somewhat quieter in nature

With two premier league football teams amongst its numerous sporting attractions, the O2 Apollo, many major and boutique retailers and countless places to eat, drink and be merry, Manchester is very definitely a lively city. Salford, however, is still mostly green spaces, literally, although it does still have a wide range of places to shop, eat, drink and play sport. It therefore attracts people looking for somewhere with a bit more of a “country” feel, while still being an easy commute to work and the joys of the big city.

Salford is but a short commute to Manchester and so anyone who either rents or buys here does so knowing that if they take a job in Manchester itself, they can expect an easy commute. Many of Salford’s residents, however, actually work in Salford, the BBC, Talk Talk and Bupa being just some of the major employers in the area. This means that for many people one of the key attractions of Salford is being within rolling out of bed distance of work, almost literally.

House prices in Salford are currently 44% lower than for the UK as a whole and 20% lower than for Greater Manchester. This means that investors can buy affordably, price their properties to reflect this and still achieve good yields (in the region of 8%). At this point in time, investors are loving Salford due to the combination of property investment yields and the prospect for capital gains due to rising house prices. Of course, there is a limit to how long Salford can remain an “insider tip” and the signs are that this time is running out.

There is massive investment in Salford 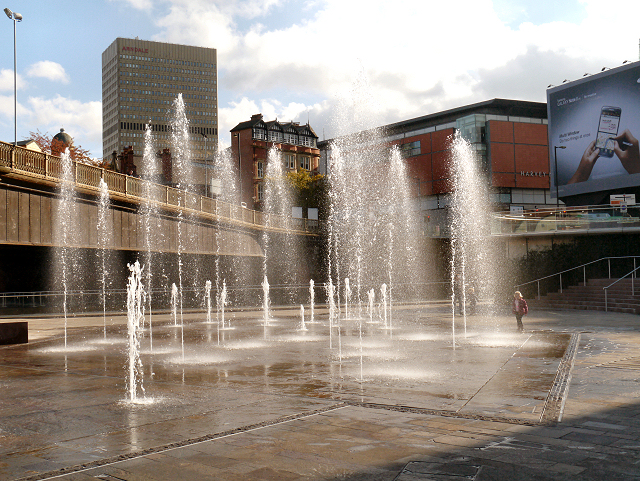 Port Salford, the AJ Bell Stadium, the Greengate Square, these are just a few of the major developments in the area, which are bringing jobs and hence the need for housing while still maintaining the character and charm of the locality. Putting all this together with Salford’s high-quality schools and university plus Salford’s proximity to the core of the Northern Powerhouse initiative and the excellent national and international transport links in the local area and you can see why Salford is highly unlikely to stay a hidden gem for much longer