Could Foreign Buyers Be the Future For UK Property Post-Brexit?

More foreign buyers are now putting money into the UK property market in the wake of the Brexit vote.

In the post-Brexit world, the main trend that we've started to see in the British property market has been for a calming down of worries. Experts have urged investors not to panic and rush to sell their stock in fear of what might happen, as no one really knows how property will react to the decision to leave the EU, while many have even suggested that there are some positives to come moving forward, such as higher tenant demand and potentially strengthened returns for buy-to-let investors.

And in the week or so since the referendum result was announced, it seems that many investors have paid attention to this sentiment from the experts, although the demographic of those putting their money into UK property has changed somewhat.

While British based investors, according to the Independent, have been fewer in number since the referendum result was revealed, those from other nations across Europe, and even further afield, have been signalling their intention to spend big in UK property.

The main reason for this is the fact that those from other countries can get more for their money when they come to purchase in the UK. The pound fell against the dollar spectacularly in the wake of the referendum, dropping from around 1.5 against the dollar to as low as 1.3 in the space of just a few hours, and other currencies saw themselves become increasingly healthy against the pound during this period. 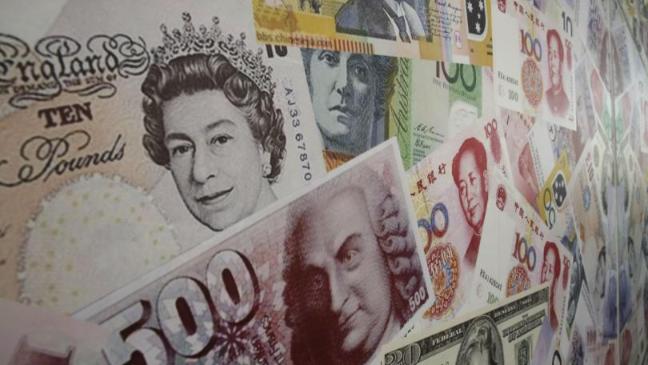 European buyers coming from currencies using the euro, for example, saw themselves able to get £50,000 more in terms of property value for their investment than they would have got before the referendum. Given that British property is always seen as a long-term safe haven for the housing market, it's very likely that we will see increases in the amount of money coming in from across the eurozone in the weeks and months ahead.

And it's not just those nearby who will be turning to the UK property market in the coming months to get more value out of their money. eMoov, Harrods Estates and a number of other estate agents all report a climb in the number of investors looking to get onto the UK property ladder from the US, Canada, Africa, Singapore and China, among other nations. Simon Barry, the head of new developments at Harrods Estates, said that the fall the pound experienced post-Brexit will have been seen around the world as a sign that now is the time to buy.

Russell Quirk, founder and chief executive of eMoov, went further, saying that the number of foreign buyers coming into the UK as a result of the referendum outcome has meant that the belief UK property would "fall off the face of the earth" has not come to be.

“It would seem that while a number of European buyers may be tentatively dipping their toe into post-EU property investment in Britain, those from further afield are looking to dive in head first and take advantage of the current indecision in the market due to a weaker pound," he said.

So even as the volume of British-based investors may fall somewhat, the fact that there's been an increase in activity from overseas would suggest that there's real reason for positivity moving forward.

This article has been provided by http://experienceinvest.com .